Little gang of us saw ‘I, Daniel Blake’ tonight. A great film! Brave story telling only enhanced by some understated performances and direction. No surprise the film put Ian Duncan Smith – the architect of five-years welfare reform – on the defensive. Here’s a measured indictment of UK’s Department for Work and Pensions (DWP) benefits system since the crash, austerity and the political decision to clobber all the ‘skivers’ and ‘shirkers’ with £15 billion cuts to the welfare budget. The film affirms what we all know – the skivers and shirkers are an insignificant number, while most of us want to work, a place to call home and some feeling of self-worth. “When you loose your self-respect, you’re done for”, says Daniel Blake.

Social security can function as a vital safety net supporting people through crisis. The DWP system in the film is appalling for its absence of humanity. On its launch, IDS did a Gove and refuted all the ‘experts’ and army of researchers credited at the end of the film – immediately betraying a profound lack of insight about his own system!

The film is shot through with compassion. The food bank scene is one of many celebrating the generosity, kindness and the tender response of a bunch of people, getting organised to help others. And at the end there’s a quiet plea from Blake for authorities (organisations, charities) and systems to engage fully with, and affirm the reality and complexity of our humanity. “I’m not a ‘client’, I’m not a ‘customer’, I’m not a ‘service user’! I’m a person!”

Lots more to say. But, go see! It’s a BBC Film, so will hopefully soon pop up on iPlayer for months. Essential viewing!

BLOG | People and Places
IDEAS | Projects and Practice
ABOUT | Me 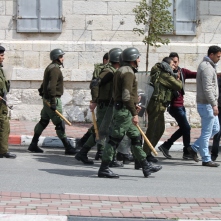 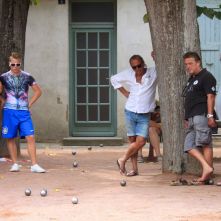 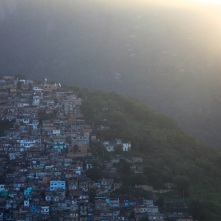